Sign up and savor the best recipes and contents posted by Jumbo and the members of our community.

Not yet a member?

Save
There are no folders
Save
My personal badge

Dish by dish, you'll get there in the end!

Not yet a member?

Uplaod your recipe
Give us your tips
Share your news
Any questions?
Type of food
Type of dish
Preparation time
Difficulty
Accept
What shall I cook today?
Your ideal weight
Dictionary

The new Pan-African University project will have sites in Algeria, Nigeria, Cameroon, Kenya and South Africa 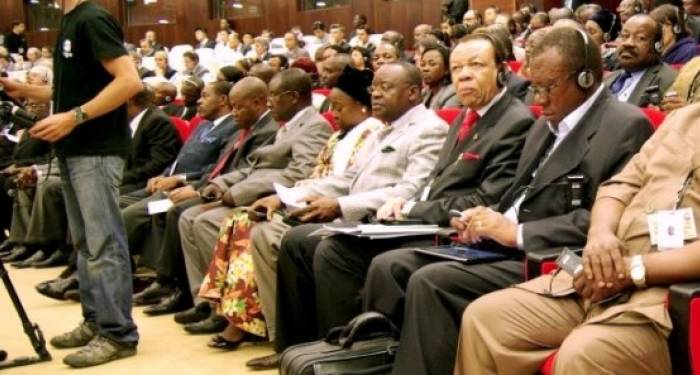 The African Union (AU) officially launched the Pan-African University (PAU) in an act attended by the Association of African Universities (AAU), investigators associated with development and policy-makers of the AU member states.

The new education centre will have five sites offering careers such as the Sciences of Space, Energy, Climate Change, Governance and Humanities, among others.

The new knowledge centre, which will have five universities in different countries, has been set up in close collaboration with its larger education partners, such as the Association of African Universities (AAU).

As explained by the director of the Human Resources, Science and Technology Department (HRST), Brenda Vera Ngosi, 'this project was developed through the commitment to a broad range of sectors , such as the academic representatives of Africa, institutions, governments and international partners'.

More specifically, South Africa will host Space Sciences, while in the North of Africa, Algeria will be the site for courses in Water and Energy Sciences, including Climate Change.

Finally, Governance, Humanities and Social Sciences will be taught in Central Africa at the University of Yaundé in Cameroon.

What do you think?